This is only a snapshot of it, but I have grown so much, made life long friends and look forward to an even better 2015 and beyond because of everything I have experienced in 2014.

To say I am happy is an understatement! 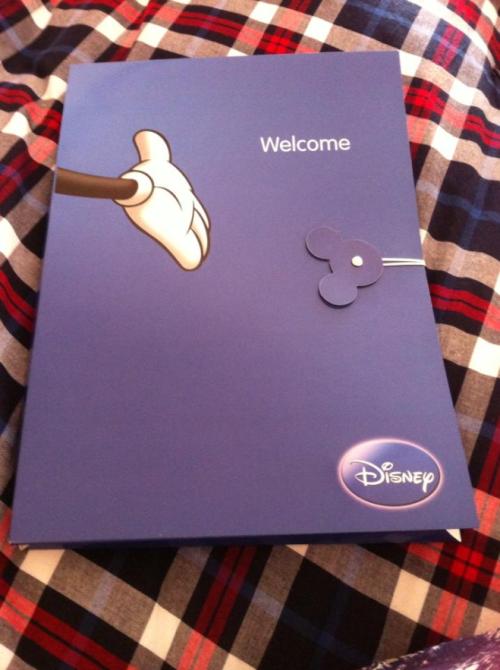 Hooray to new job opportunities because of this chance in a lifetime! 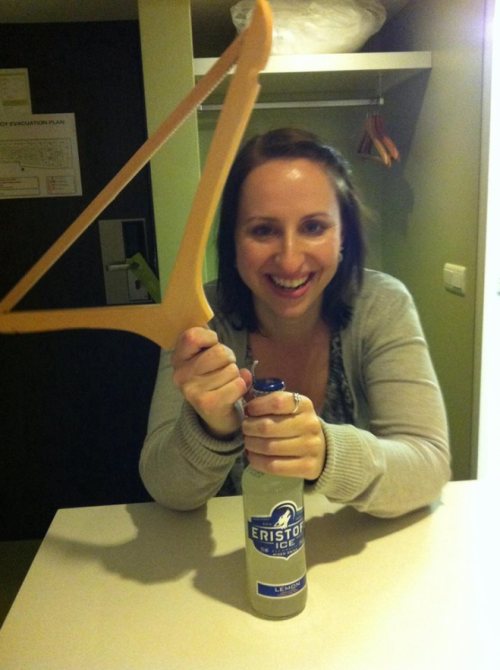 A weekend in Brussels…next time we will remember to bring a bottle opener! Eventually got it open though, but not with a coat hanger!

March 2013: My 29th Birthday In London With New Friends

My 29th Birthday with my friends and family in London. It was amazing!

Meeting Kristin Davis after her ‘Fatal Attraction’ play. What an amazing woman!

May: US Roadtrip With Mum

A 2 week roadtrip in California and Vegas with my mum. Fun times were had…but this was a cracker of a last night!

A weekend in Paris with Aussie friends. It was nice to use my Disney free passes and explore Paris with them.

July: Dancing In The Rain To Backstreet Boys

Hyde Park Concert Series, Backstreet Boys bought Kristal and I back to our childhoods right here. Singing and dancing in the rain was unforgettable.

August: Day Trips in the UK

I was able to enjoy the English countryside with day trips to Cambridge, Oxford and Portsmouth. It was beautiful!

September: The Sound Of Music

Fulfilled a dream and saw the Sound Of Music house. I love this city!

October: Meeting Hilarie Burton Again And Thanking Her For Inspiring My Life

Being able to meet Hilarie Burton again at the One Tree Hill Convention in Paris and thank her for changing my life. Her words and friendliness was amazing and of all the cast I met in 2013 she was the one who made me realise what I wanted in my life. Thankyou is never enough.

NFL sundays and Thanksgiving Football at the Hippodrome. I will miss this the most when I leave. 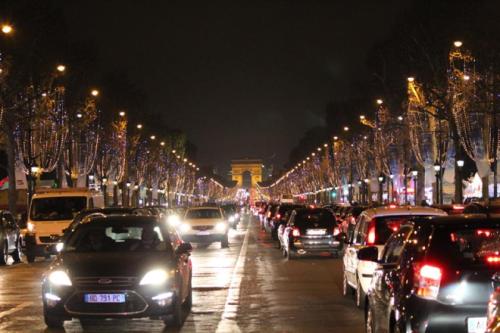 December: Christmas In Paris With My Sister

Enjoying Christmas in Paris with my sister was wonderful. I love this city at Christmas!